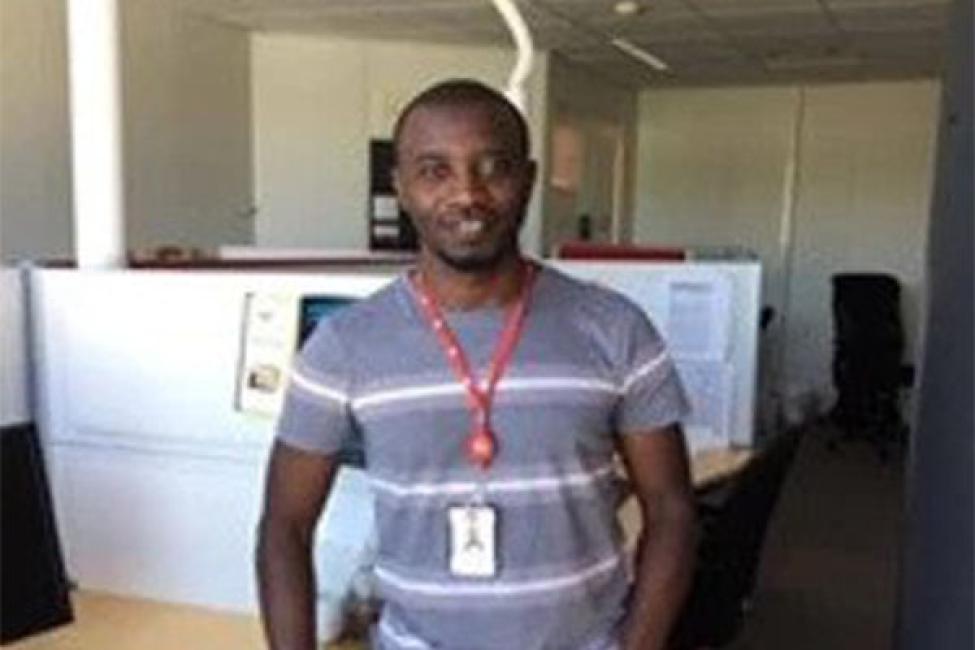 Place and country of origin: Kalembe, Democratic, Republic of Congo

My story is not very different to those of many Congolese refugees. Due to the protracted conflict situation in my home country, we moved from places to places. Later, I joined my brother in Kampala, Uganda where I and my brother were given asylum. I was able to complete High School as a displaced person in Goma and later, as a refugee in Uganda, I enrolled for a bachelor’s degree in social work with the financial help of benevolent through a network in the church congregation. I completed two years prior to our journey to Norway.

In November 2014, we (me, my brother, and his family) were selected for resettlement to Norway through the United Nation High Commissioner for Refugees. Moving to Norway was with mixed feelings. First, the joy with promises of a better life in Norway (yes, we googled a lot Norway and were mesmerized). Then the fear of being alone, not knowing anybody to help us and how life in this new country would be. In Norway we met a country, a society, a culture, a language, and people that are not only new to us but very strange. I admit that it was scary, despite being taken well care of by the municipality and those we got in contact with. Fortunately, we attended the IOM Cultural Orientation classes for five consecutive days prior to our travel, and the information provided were very helpful throughout our journey in Norway. The orientation gave me a real picture of Norway and insight into the Norwegian society’s structure. I became aware of the importance of mastering the language and acquiring education to succeed in Norway. It was not only about a course and orientation, but also the advices, real and personal stories from the IOM staff were helpful. There were constantly moments of “Aha, I remember this or that from the orientation” while navigating through the Norwegian society, whether it is going to the local store, attending church, or taking the bus to school. I have completed my bachelor’s degree in social work and now employed at NAV in Kristiansand where I meet different people including refugees in the integration process.

Subscribe to IOM newsletter to receive the latest news and stories about migration.